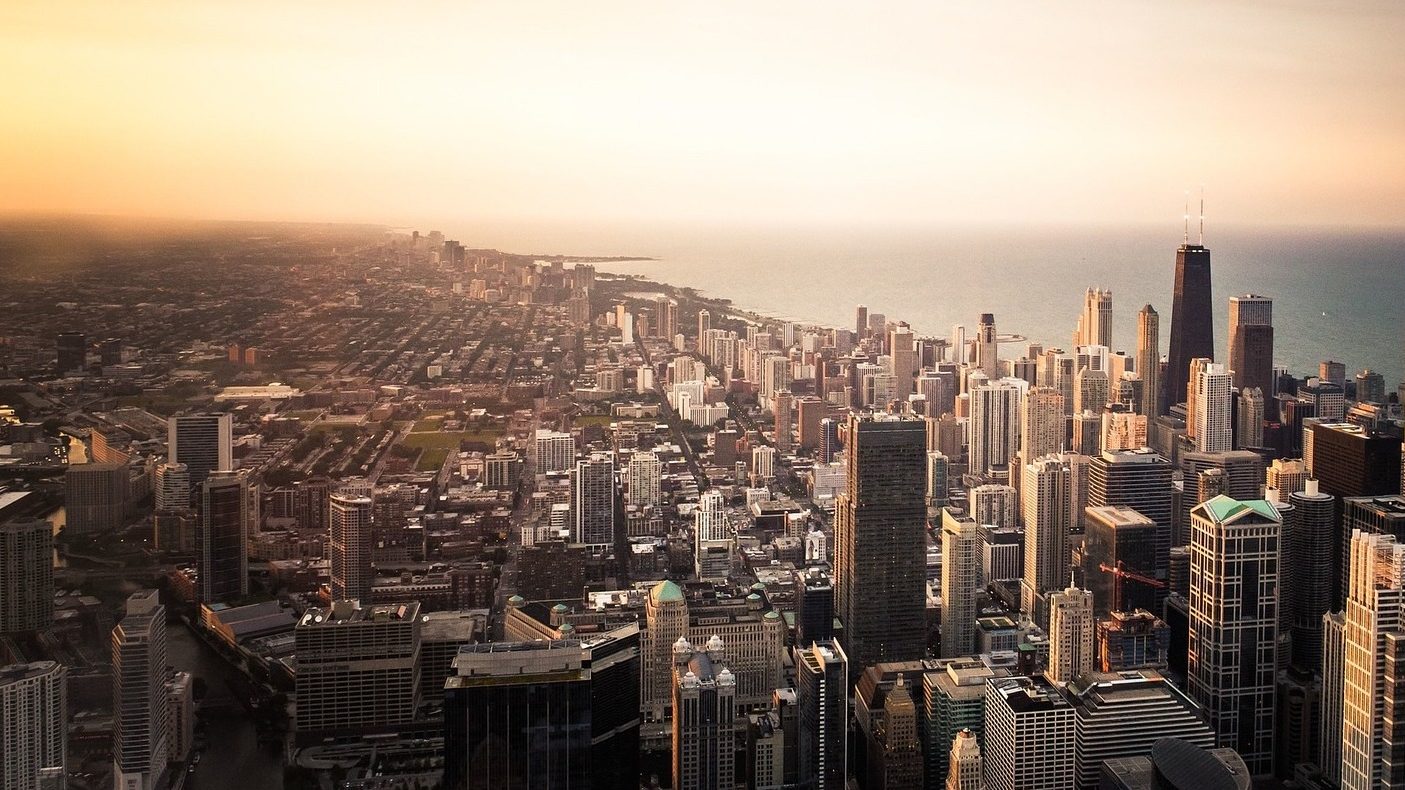 The next month, the State of Missouri’s newly elected governor, Eric Greitner, will be sworn in as the twenty-first Governor of the State of Missouri. There is much speculation as to whether or not he has the leadership skills and executive acumen that it takes to be the right person to lead the state of Missouri. Here is some of what s already in the June 21st edition of the Missouri Press News: